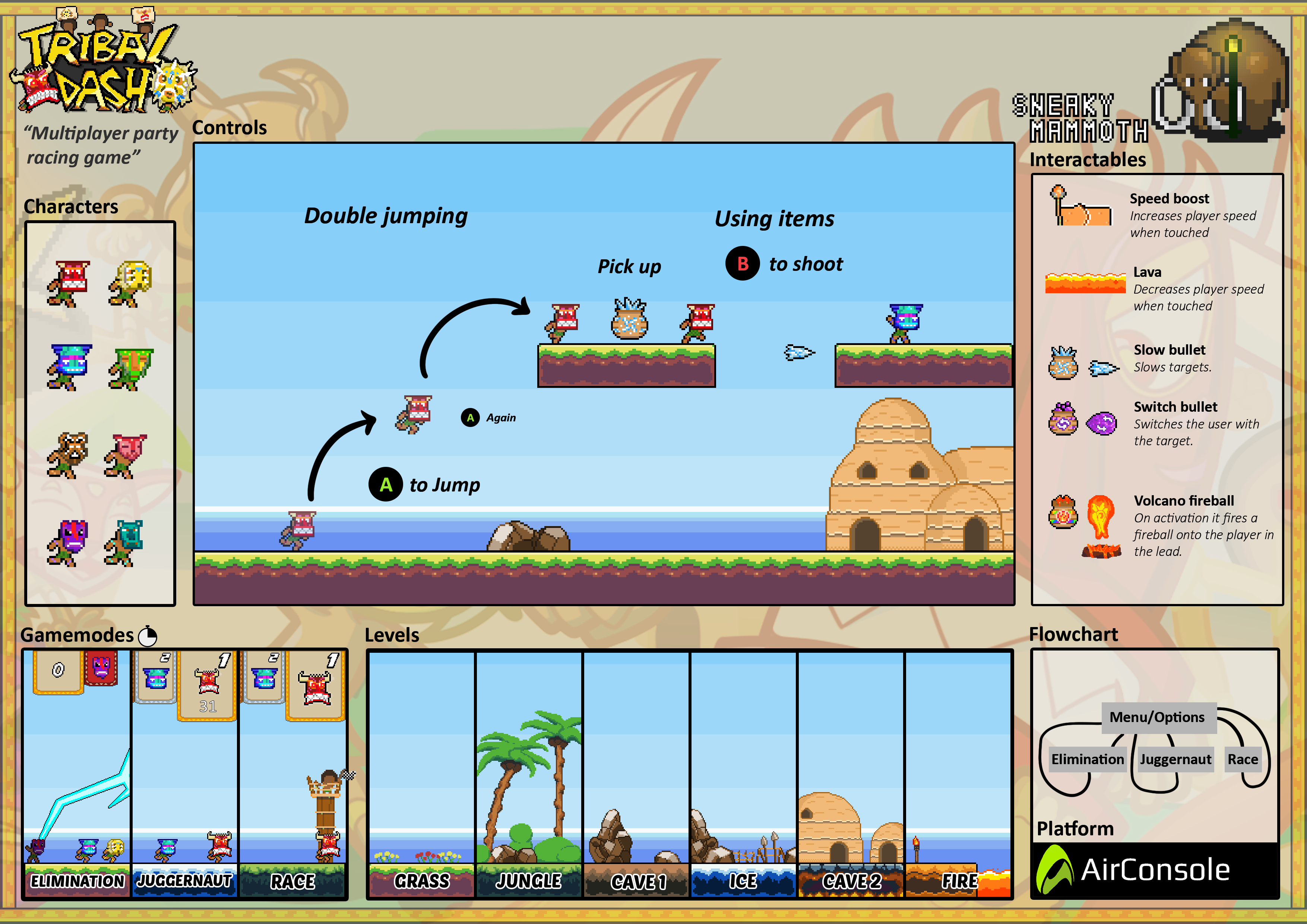 A multiplayer party racing game where you compete with up to 8 fellow chiefs. Collect items and focus on becoming the top runner! Play various game modes from juggernaut to a straightforward race.

During my internship at Sneaky Mammoth I worked on pixel art User interface, Backgrounds, Level art, and Effect animation. I also assisted in Game design

Ostfront 1941-1945 is a world war 2 first person shooter that takes places on the eastern front. It is a game that has been created in the Roblox engine on www.roblox.com.

I worked together with my French friend Tanguy Couturier on the game. I made splash art, user interface assets, various of 3D models, including, weapons, maps and items.

We were overwhelmed with positive response after the initial release and we’ve further developed the game in the months after.

BLOODFEST is a multiplayer wave defence, shoot ’em up horror game. It is a game that has been created in the Roblox engine on www.roblox.com.

I worked on this game during the Roblox Game Creation Challenge (fall of 2014.) It has received very positive reviews and became one of the 13 finalists for the GCC. I made weapons, items and maps for the game.